Nominations for the 32 Saints to fill brackets accepted January 12 thru February 9.


Vote for the Sweet 16: February 23 - March 5
Each of the 32 saints will be given a weighted score and place on the brackets for voting.  Voters will select 16 saints to continue in the St. Clement Lent Saint Madness as the Sweet 16.

Vote for the Elite 8: March 8 - March 12
Each of the Sweet 16 winners will be placed on their new bracket slot.  Voters will select 8 saints to be the Elite 8 winners.

Vote for the Final 4: March 15 - March 19
Each of the Elite 8 winners will move along the brackets allowing voters to select 4 saints to be Final 4 winners.

Vote for the Champions: March 22 - March 26
Each voter select two saints to move on to the Championship round.

Vote for the Champion: March 29 - April 2
Each voter will select from the two saints in the final round.  One winner to be the saint to wear the 2020 Championship Halo. 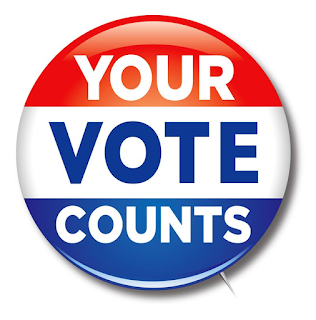